Jakob is a 1978-model, living in Tertnes, just outside Bergen, Norway.

Although Jakob has been living in Tertnes since 1998, his attempts to speak the dialect of the locals normally results in chuckles. Luckily he’s much better at the dialect from where he grew up – Nissedal – an extremely scenic place in western rural parts of Telemark. He often enjoys using this dialect to confuse innocent bystanders, since many people often have the notion that people with unfamiliar dialects are naÃ¯ve.

All in all, dialects might not be Jakob’s best talent. On the other hand, however, he’s quite a knowledgeable guy when it comes to computers and technology all-in-all. This often leads to him spending huge amounts of both time and money on topics most people couldn’t care less about. And if you ask him about the topic of the day, he would most certainly be happy to give you a free three-hour crash course, perhaps even a hands-on session later on if you pass the I’m-a-geek-as-well test.

Jakob has – in addition to this silly little blog – created a little web profile of himself over at Google, which is available for you to peek at. It’s located at http://www.google.com/profiles/jakobbg.

My current Gravatar-picture is as follows (which may or may not give you an actual representation of his persona): 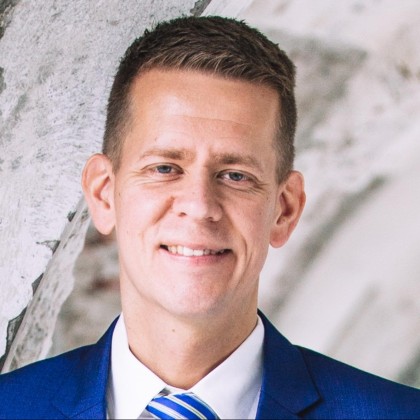 2 thoughts on “About the author”

This is what I care about. Why do you care?